Like me, I think there is a huge portion of the population that can't stand political correctness anymore. In the same way, it does not support the violation of freedom, of the space of others. My father's mantra was your freedom ends where that of another begins. Now, I'm writing a book that goes beyond that, and here's the introduction.

2001: A Space Odyssey. Every time there is a leap –not necessarily evolutionary- in the homo’s relationship with the planet or with its own perspective, a bone is thrown into the air and Richard Strauss’ Thus Spoke Zarathustra invades our beings, raising every hair on our body.

Before continuing, however, I feel obliged to pay attention to the neon-red alert that appears today to those who write, opine, and speak; like an annoying child hitting its plastic hammer on the piano keyboard. Non-stop. Again and again.

First, because I wrote homo, six lines before. I didn't write man, because it's politically incorrect; I didn't write woman, because if logic is valid for one, it must be valid for the other. I didn't write they because I think it's ridiculous (Again. The annoying red blinking alert) and I don't know the proper grammatical connectors. Hence, I opt for homo, from homo sapiens sapiens. And I am warned that homo would not be politically correct either, as it is a -today- pejorative way of referring to homosexuals. I have to use all my powers of deliberation and I opt for the scientific position. From now on, homo itwill be. At this point, I will not justify the other two alerts (the irritating child and the they) but I will, during the whole work.

Returning to Kubrick's masterful film, what is not computed there is exactly the homo's reaction to that change. At first, there is an involution process. That's how it was with writing, with Gutenberg's press, and that's how it is with the internet. The magnitude of the possibilities that the internet holds frightens our reptilian brain, which frightens our limbic system, which frightens our neocortex. Because we cannot assimilate all that data and, consequently, we are heading towards obsolescence which will make us lose our jobs. The job that is probably doomed to disappear, as I read –somewhere- that in 2050 (or will it be 2030?) 65% of the jobs that exist today will no longer exist. I also read (in another place, I'm sure) that our conception of work has not changed for 700 years: we perceive compensation from the moment we add value. So, I ask myself, how are we going to deal with global warming? How does the retirement of carbon credits fit in since we are paying for the removal of something intangible? Please don't stop reading yet. We will find the answer to this question, too. How?

25 years ago, Caspar Bensik and I created Planck E, a holistic engineering consultancy. With great excitement, we presented our solution related to the direct import of natural gas from Bolivia to Brazil without going through the distributor. The multinational, based in Rio de Janeiro, was one of the largest consumers of natural gas in the country. In that lukewarm conversation that precedes the meetings (alert!), one of the directors looks at me with sympathy and asks: "Is holistic engineering related to astrology charts?"

Holistic engineering has to do with quantum mechanics, where we work with huge volumes of data and treat them qualitatively to obtain more or less complex contexts that reflect the three-dimensionality of life.

Let me explain: Newtonian physics works with specific quantities within specific and ideal segments of reality. Surprisingly, it works! So much so, that we got to the moon. Quantum mechanics works with potentialities that funnel into possibilities; that funnel into probabilities, within reality; without the comfortable limits of the ideal and specificity. Like life, quantum mechanics can be three-dimensional, even if it goes further.

At Planck E, we have developed a tool that allows us to have a clear, three-dimensional, and absolutely focused view of any anthropic cycle. That means we can organize the election of presidents or throw a big party.

We can organize Big Data in contexts, in what we call Being Data, and, instead of the Aristotelian monster of Doctor Frankenstein, we come across Isabeli Fontana. Or Nelson Mandela. Or Mick Jagger!!

And so far, few have understood.

When the Cambridge Analytica scandal broke, we became filled with hope: the world understood that the compilation of 5,000 data points referring to each human approached by the company's information collectors -which, by the way, has absolutely nothing to do with the prestigious British university- led to Trump's election. And Bolsonaro. And to Brexit. As I was about to start writing my thoughts on the three topics, the alert slapped my hand. Forbidden subjects.

So let's continue. Being Data, which works with the CONTEXT3D tool, contextualizes 108 behavioral patterns, which allows us to assess the complexity of 163 thousand points. As for Cambridge Analytica, two differences: we don't interview people, and we are ethical.

I don't expect applause, for being ethical. It's the least we should be. What is not a topic of conversation at parties is the immense advantage that the application of ethics gives you if you are good at quantum mechanics (and mathematics, obviously): the accuracy of the data collected from the contextualization of behavioral patterns is infinitely more accurate than those arising from interviews. Why? Because people lie.

Of the 108 patterns contextualized by CONTEXT3D, we will present 92 here.

Let's see how the interrelationship of these patterns give rise to emergent properties when data are treated contextually, giving rise to information, which coherently forms dense zones of possibilities, where constant contextualization of this smaller volume of information, data, and additional data allows the emergence of knowledge, which generates dense zones of probabilities. The continuous contextualization of these zones leads to the occurrence. 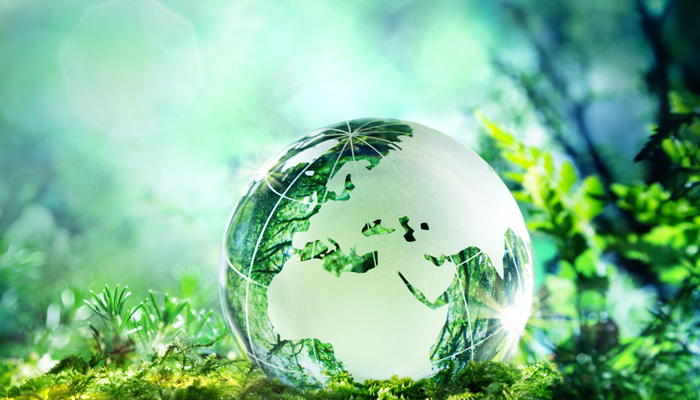