Eccentrics and their Ingenious Solutions

Amsterdam, Netherlands, August 10, 2022. The Planck E PressCenter officially starts today with this release about the problem of not fitting in with the crowd.

The Misfits is a paradox. The film was a categorical failure in 1961 but gained gravity over time until reaching the status of one of the best of the 1960s. In it, three of the greatest names of film history: Marilyn Monroe, Clark Gable, and Montgomery Clift. For the first two, it was the last. Gable died before its release, and Monroe died the following year. The direction? John Huston. The script? Arthur Miller.

It couldn't work out in the short term. It couldn't fail in the long run.

In the present, no one can stand them. In the rear mirror, geniuses become idolized.

In 1945, a group of IBM researchers moved into the building that had once housed a fraternity, on the Columbia University campus, in New York. Over time, IBM Labs, as the entity would come to be known, harbored all manner of misunderstood prodigies, guaranteeing them survival and peace of mind so they could do what they knew best: find brilliant solutions.

Unsurprisingly, 6 Nobel prize winners originate in IBM. This is because Mandelbrot was wronged and never received his own.

If you have a great idea, but nobody understands you or thinks it is too unorthodox, don't worry, for the Planck E PressCenter will help you spread the word. 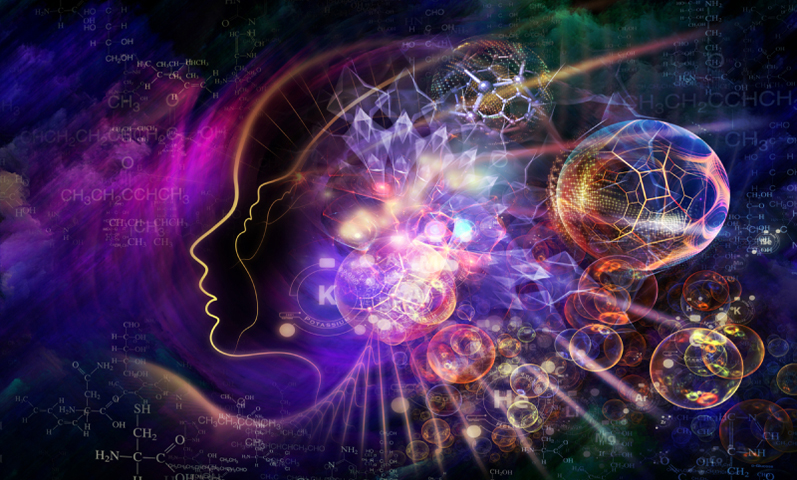