Einstein and the Impossibility of the Higgs Boson

“What is right is, even when no one practices it.

Wrong is wrong, even when everyone practices it.”

In the future, I believe the Higgs boson will be regarded in the same way we view Ptolemaic geocentrism today: an arrogant and ridiculous proposition.

In the book Being Data, I wrote that At the Solvay congress of 1929, there was a heated argument between the famous Einstein and Niels Bohr. By this time, Albert was already Einstein and had given up on quantum mechanics. At one point in the discussion, Einstein told Bohr that “God didn’t play dice,” and Bohr brilliantly proved to Einstein that “not only did he gamble, but he also gambled big.” Much to his chagrin, Einstein lost the argument and was forced to admit that Bohr was right, despite never again participating in any public events in which the quantum mechanics gang also participated.

That is if Newtonian physics is first in class, and relativistic physics is second, quantum mechanics is skipping class to get overwhelmed about a starry night.

For Max Planck, matter derives from consciousness; which is more or less agreed by the other shining stars of the area at the time; like Heisenberg, Bohr, Bohm, and, to be fair, some of the more current stars like Geoffrey Chew, Humberto Maturana, Murray Gell-Mann.

If the Higgs boson exists, it means that everything we learned in quantum mechanics, about the possibility of a particle being in two places at the same time; of a smaller particle decaying into two larger ones; the challenges to Aristotelian logic, when we do not understand why there is so little antimatter in the Universe, or what dark matter means, is reduced to the logic of Democritus, who had atoms as the building blocks of matter.

In the disintegration phase of this eighth civilization, which for me, died of COVID19, quantum mechanics is currently being led by scientists who are much more reminiscent of a strong child than an intelligent one, trying to cram a triangular block into a square mold. 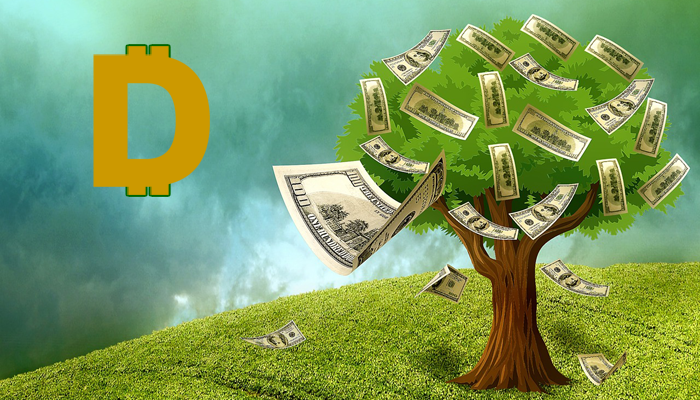