“Stigmergy is the property that emerges from cooperation.”

In 1959, French zoologist Pierre-Paul de Grassé introduced the concept of stigmergy, addressing the mechanisms related to emergence, balance, and control that we can observe in the behavior of social animals. In the case of social insects, there is a consensus that leads us to the idea of superorganisms, even though philosophers are looking for something greater than what zoologists and biologists are. For philosophers, the perplexity lies in the impressive coordination capacity of quite simple beings.

Someone has an idea that could harm a group. Then, this someone presents this idea to the group that can benefit from it. In an instant, like termites, the framework of lies is armed, and each element of the monkey business group has its specific function and performs it with care.

In 2014, the Brazilian sugar and alcohol sector elected Evandro Gussi federal deputy. In 2017, he proposed a bill that created RENOVABIO, and instantly, the bill became law.

The program is a crime. It is ideological falsehood, embezzlement, market reserve, and generates false carbon credits, the CBIO. No problems. Each member of the monkey business group has its function: the class associations promote trips around the world, where former federal congressmen, and now presidents of associations in the sugar and alcohol sector have no shame in presenting the biggest decarbonization program in the world, omitting, of course, its criminal characteristics.

BNDES, Bradesco, and Santander banks embrace the idea, even with absurd statements from one female director, about the validity of the monkey business program.

The largest stock exchange in Latin America could not be left out, and B3 lists –without any problem or ethics– the false carbon credits on its business platform.

When questioned -and I have tons of evidence of questioning Bradesco, Santander, and B3- they claim that they are supported by the law. Exactly like the Nazis.

A former UNFCCC Designated Operational Entity, SGS, and BV embrace the cause, even though they know full well that the program generates false carbon credits.

For the human stigmergy to be complete, the sugar and alcohol sector brings FGV, UNICAMP, and EMBRAPA, aboard the Titanic. This is unforgivable. Like SGS and BV, the explanation for educational and research institutions to validate the criminal program is either ignorance or corruption.

In its natural manifestations, stigmergy produces those flights of gigantic birds or schools; the bees, wasps, and termites, in a brilliant ballet, build their houses.

In higher forms of human stigmergy we have Irish tap dancing or synchronized swimming girls. At the bottom, the monkey business groups and one of their most daring manifestations, the governmental criminal program RENOVABIO.

If you want to know more about additionality, carbon credits, greenwashing, and politicians who form the sugar and ethanol faction in the Brazilian Senate and the Congress; if you want to understand the absurdity of the RENOVABIO program, read my book Risk Management in the Green Market. 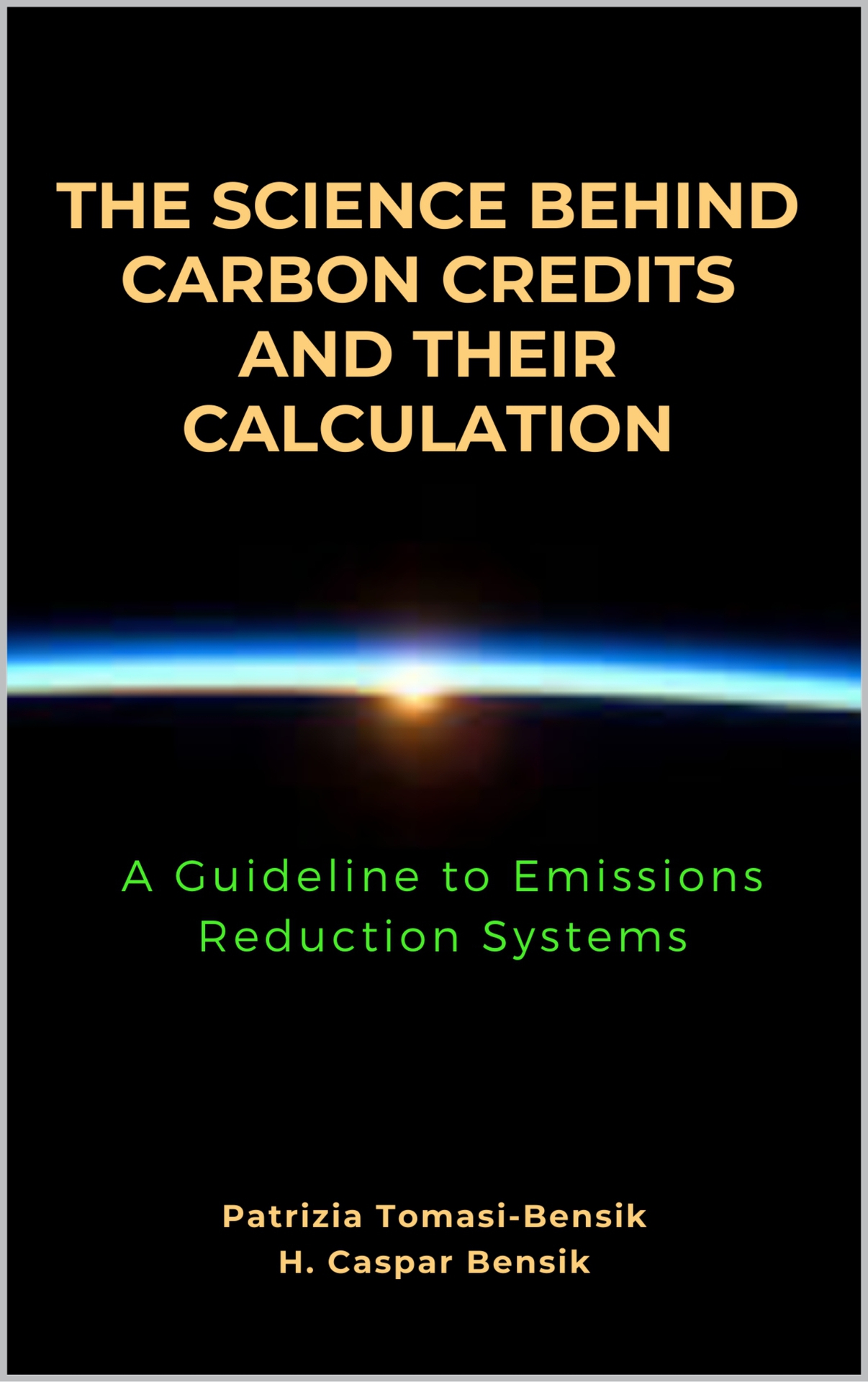 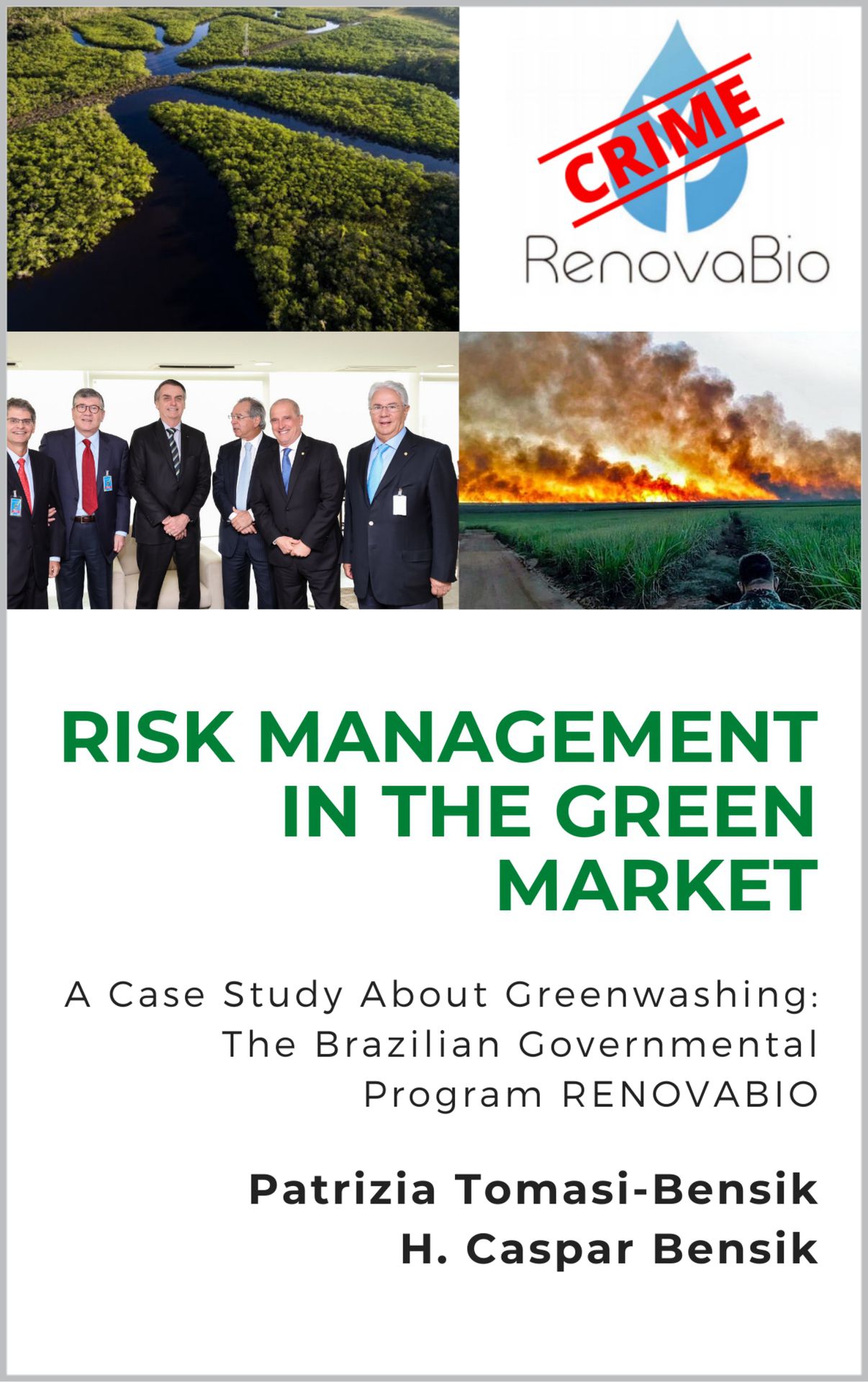 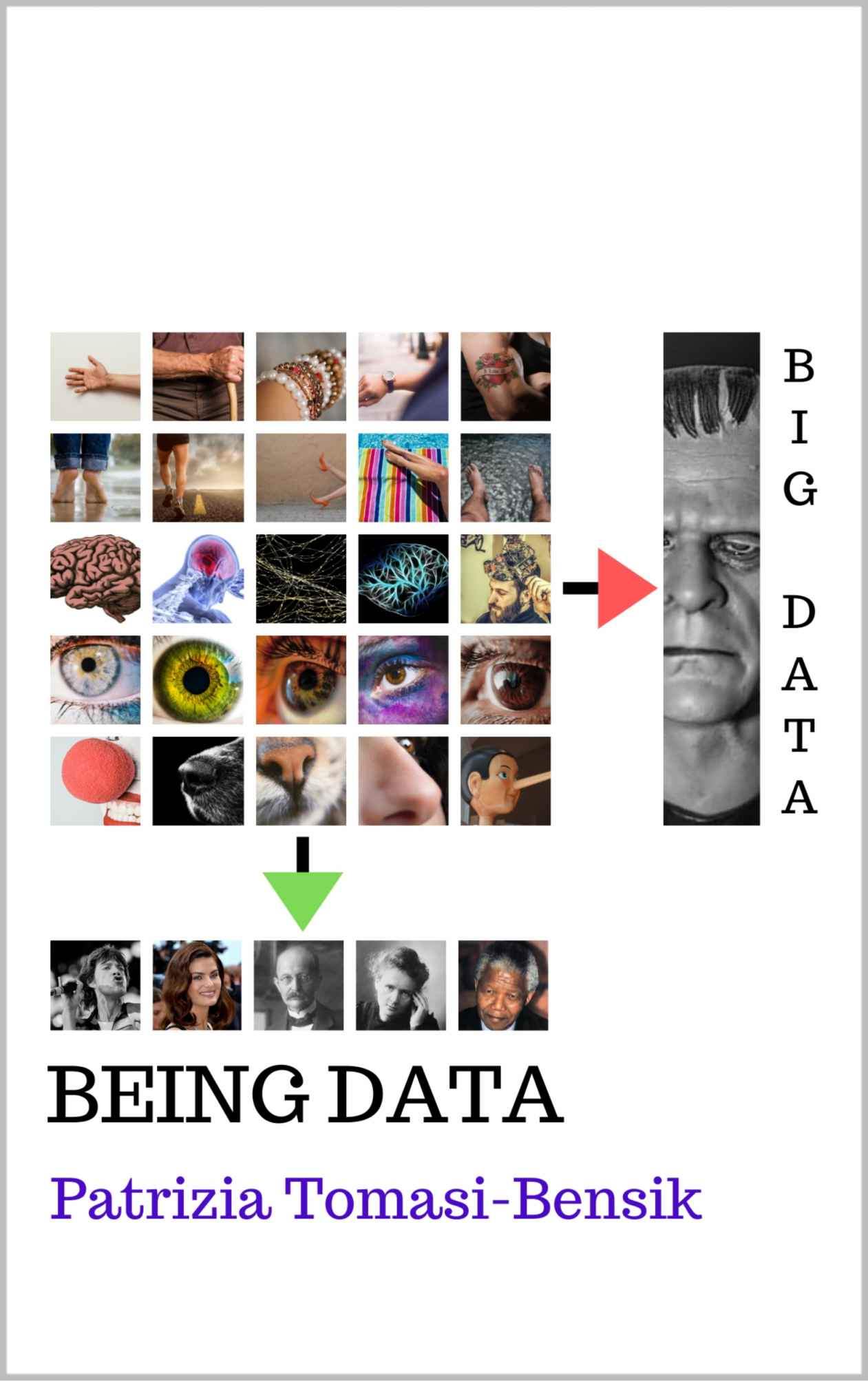